Roger Tellier-Craig is an electronic musician and composer based out of Montréal. He shares an improvisation trio with Karl Fousek and Devon Hansen and is a founding member of Fly Pan Am, Et Sans (with Alexandre St-Onge), Set Fire to Flames, and Le Révélateur (with Sabrina Ratté). These projects have seen him tour extensively in Canada, Europe, the United States and Japan, as well as releasing records with Constellation, Locust, Alien 8, Fat Cat, Root Strata, Gneiss Things, NNA Tapes, Where To Now? and Dekorder. He has composed music for film and various art projects, working with Denis Côté, Albéric Aurtenèche, Projet EVA and Lynda Gaudreau, as well as providing the score to most of Sabrina Ratté’s video works. He has also worked closely with the choreographer Dana M. Gingras over the past 15 years. He holds a certificate in electroacoustic composition from the Conservatoire de Musique de Montréal. 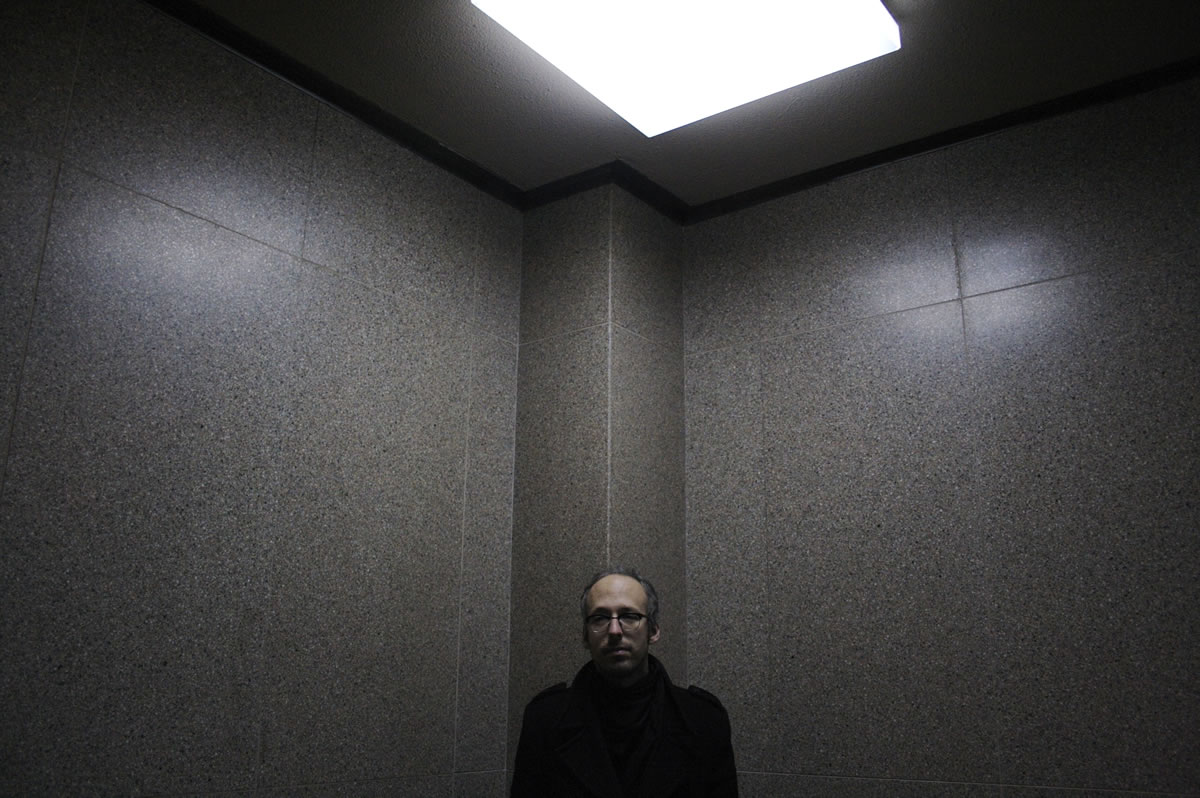