This gallery consists of a variety of pieces by Canadian artists whose works all in some way explore a digital aesthetic. The rise of consumer-grade digital audio technology and rapid technological developments in personal computing and the Internet have made available a set of very powerful tools for sound explorers. In decades past, access to sophisticated computer music tools was generally only available to those with an affiliation with universities or research institutions. But in the last ten years or so, a new generation of maverick digital experimentalists has begun the process of creating a new digital aesthetic which exists largely outside of an institutional framework. But despite their lack of institutional ties, these artists’ works often borrow from and build upon the rich heritage of the computer music tradition.

The works presented here survey a range of facets of this new tendency in digital audio art: glitchy beatless textural explorations, beat-oriented pieces influenced by techno and electronica, pieces using advanced microsound DSP techniques for the manipulation of "sonal atoms", and works which feature the deliberate cultivation of digital errors and glitches as compositional material. (The latter approach, though termed "post-digital" by Kim Cascone, is characterized by a skeptical engagement with, rather than an outright rejection of, digital technology.) Overall, these works showcase the range and diversity of digital and post-digital audio by Canadian artists, as well as some of the common themes which link these works to an aesthetic derived from the use of digital technology. 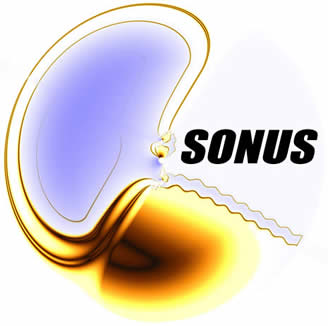